You are here: Home / Whats On / Other attractions 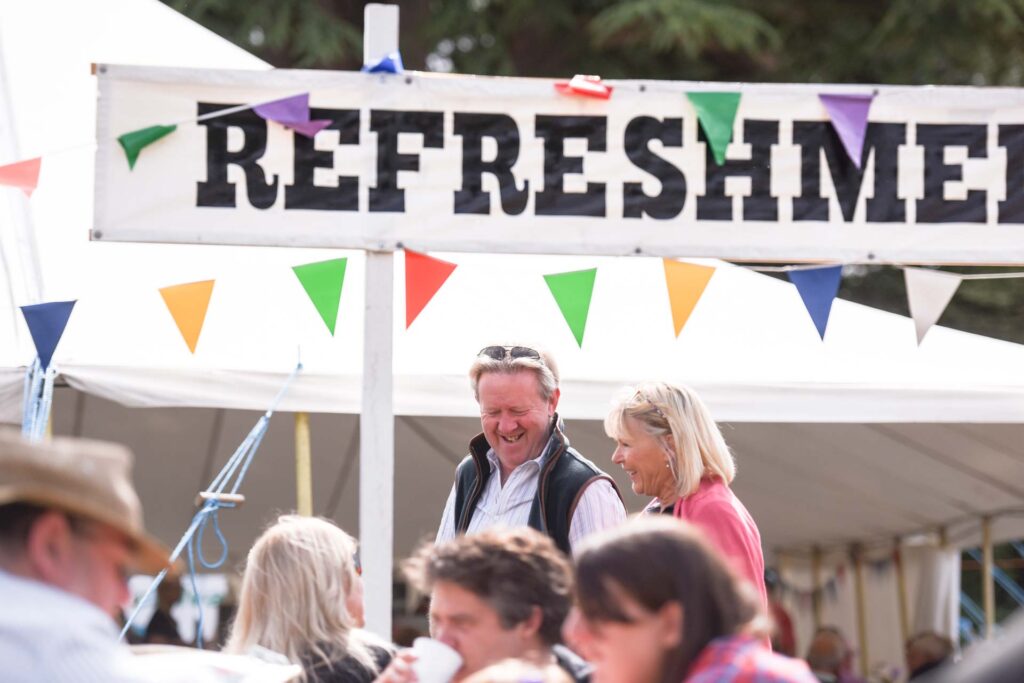 Around the showground, you’ll find foods for all tastes. Choose from a leisurely cup of tea (with home-made sandwiches and cakes, of course!) in the Ellingham Church Tea Tent – where all the money goes to support our beautiful local church; or maybe fish and chips; or a burger; or a pleasant pint of Ringwood brewery’s beers in the Bar Tent, manned by the volunteers of the Ringwood Musical and Dramatic Society. Or perhaps you’d prefer to select your own spot for your family picnic, beside one of the rings or down by the River Avon, which runs through the showground. Bon appétit! 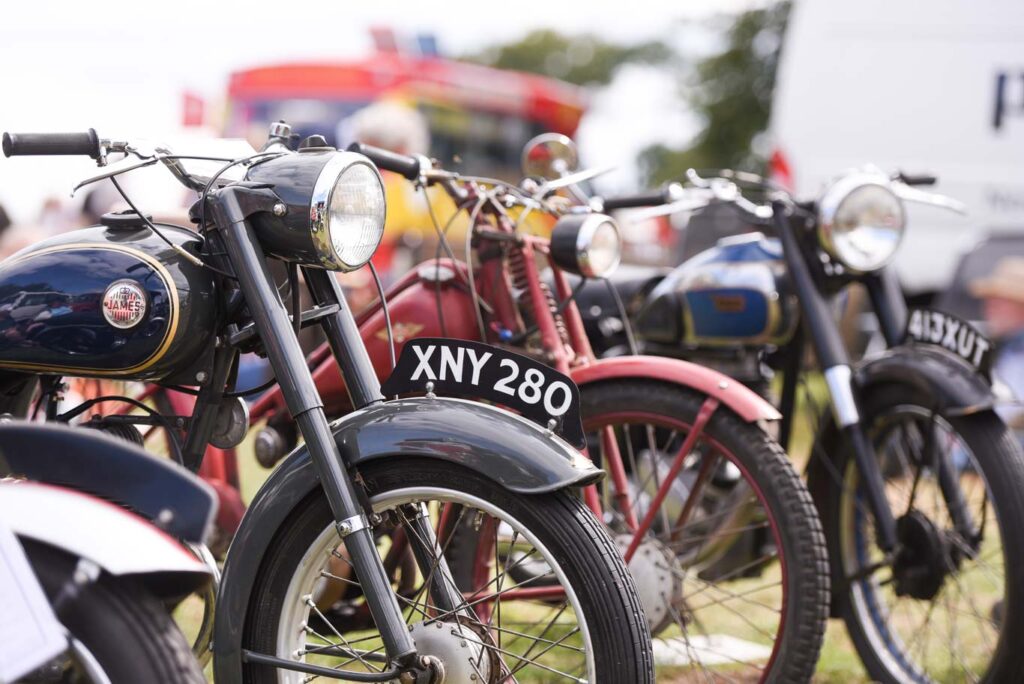 AJS. BSA. Just a collection of initial letters? Or gleaming examples of classic motorcycles, treasured by enthusiasts from our local section of the Vintage Motor Cycle Club.

Check out the Triumphs, Nortons, Moto Guzzis and other classic bikes, including some side-cars we hope. You’ll find them near the Classic cars. 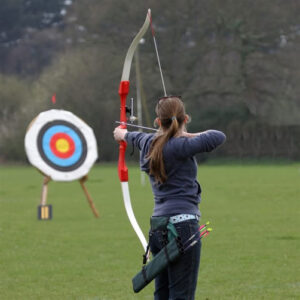 Ever wondered how long it took Kevin Costner to get as good as Robin Hood; whether you could even pull a Long Bow, let alone hit the target? Now’s your chance to find out. The expert members of the Bracken Company of Archers, will be delighted to show you how and let you have a go. They’re on the east side of the showground, down by the river near the Dog Show

Music at the show

Provided by our two guest bands, Hyde band and the Live 45s. You’ll find them opposite the entrance to the members’ area, very conveniently placed to grab a snack from the Church tea Tent or one of the many other refreshments providers. 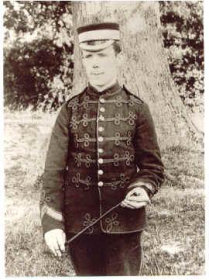 Hyde band is a successful championship section contesting brass band based locally to the show in Fordingbridge, Hampshire. The band was founded by Mr H.E. ‘Bert’ Shutler in 1895. He originally played in a Fife and Drum band based in the Gorley area of the New Forest near Fordingbridge.

Its long history boasts many achievements both on and off the contest stage. Most notably being crowned West of England Regional Champions in the fourth, third, second and first sections, when the band was quickly promoted through the ranks in the 1990s. In 1998, the band was announced Wessex Brass Band Association Champions, under the baton of Mr Peter Wise.

Bournemouth-based, the duo play hits from the 1960s. 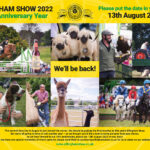 Put a date in your diary for the 13th August 2022 and join us for the 75th Anniversary of the Ellingham Show! 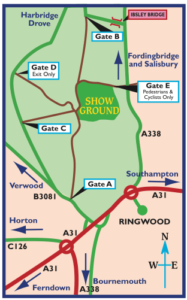