You are here: Home / Kids’ Zone

Back at Ellingham by popular demand, the Sheep Show is well known all around the country. They go to over 100 shows a year and have appeared in front of an estimated audience of 2.5 million people.

The New Zealand style team of presenters educate and entertain with their fantastic sheep. ‘Nobby’, the Norfolk Horn, stands centre stage while others are introduced to their podiums. We learn about each breed’s attributes and how wool from the sheep’s back becomes a jumper to wear, including a commentated shearing demonstration.

The 30 minute show is both highly entertaining and informative. There will be four performances throughout the day. Make sure you see the highlight of the show, “The sheep show Hustle – dancing sheep!

“All aboard!” The sights, smells and the magic of Steam rekindling the memories of a bygone era. Young and old delight in seeing and riding on a real steam train. Passengers board and alight from our Station area (under a Gazebo) at one end of the line. A great photo opportunity for all the family.

For the enthusiasts: our 7¼ narrow gauge steam locomotive, Theodore, was created bespoke by the talented people at the steam workshop situated just outside of York and represents a much bigger steam locomotive called Diana! A typical Victorian design of steam locomotive.

An opportunity throughout the day for children and families to have a go at various circus skills such as:

Traditional fairground rides for the little ones 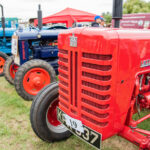 10.30  Quadrille with the JPL Shetland … END_OF_DOCUMENT_TOKEN_TO_BE_REPLACED 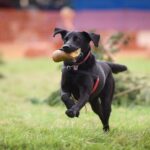 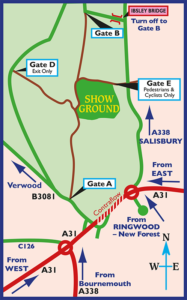